Stay up to date and get all annouctments and notices relevant to Christ the King Parish here, including out weekly newsletter. 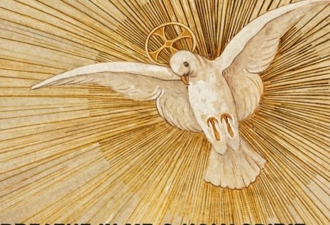 it has been a long wait with COVID restrictions forcing us to cancel previous schedules.
I hope you all have a very happy & holy celebration with your family & friends. 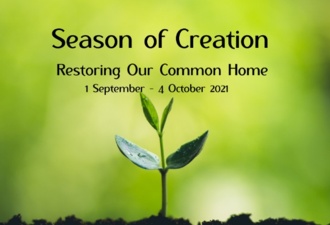 The Season of Creation will be launched on Wednesday 1st September at 7.30pm with a short reflective prayer service.  The event will be live-streamed on Diocesan Facebook page and all parishioners are invited to join in.

The Diocesan Facebook page can be accessed at https://www.facebook.com/dioceseoflimerick

Season of Creation Resources can be accessed https://www.catholicbishops.ie/2021/07/21/season-of-creation-2021/ 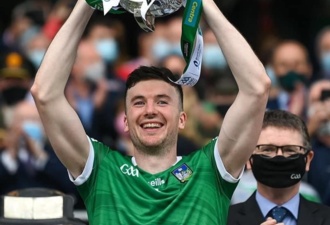 Congrats to Peter Casey William O’Donoghue and the superb Limerick Hurling Team who created history in winning the All Ireland Hurling Final on 22/08/2021.
We wish Peter a quick recovery and hope that his injury is not serious.

it was the first time a Limerick team achieved back to back wins joining an elite band of 6 counties who had previously done this.

Congrats to Peter William & the other 9 members of the team that made Hurling Team of the year.

Our final accolades are kept for Cian Lynch who had a super year.  Well done on being awarded both Man of the Match on 22/08 and Player of the Year.